HCMC first in U.S. to use ResQCPR System in its Emergency Department for patients with cardiac arrest 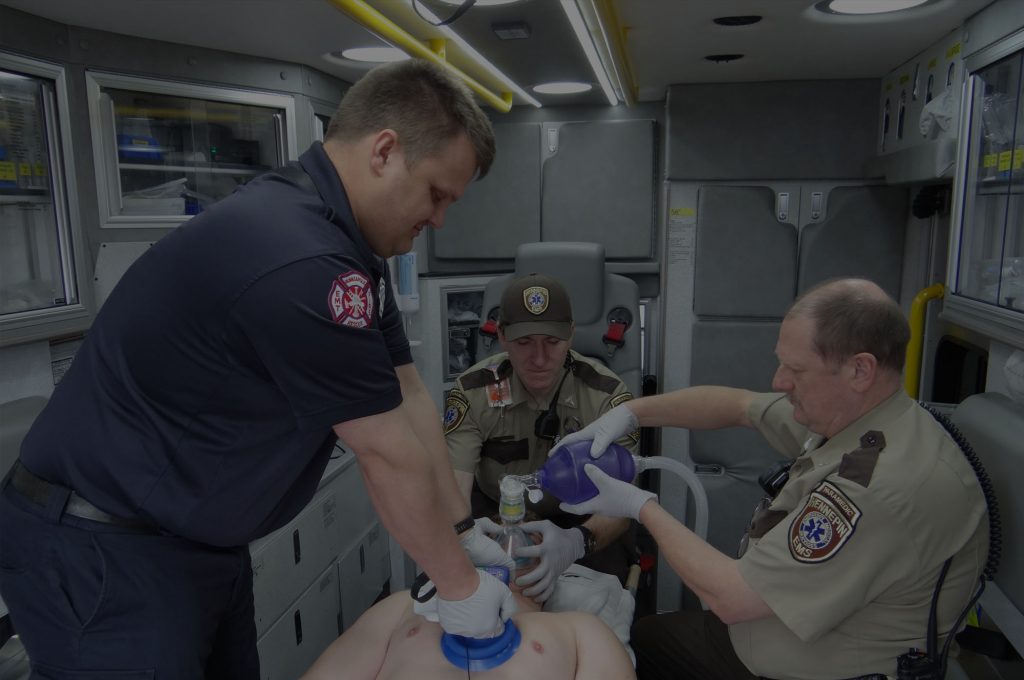 Emergency department personnel at Hennepin County Medical Center (HCMC) are now using the ResQCPR™ System to care for cardiac arrest patients. HCMC is the first hospital in the U.S. to use the system that relies on intrathoracic pressure regulation (IPR) therapy to improve circulation to vital organs. It’s the only cardiopulmonary resuscitation (CPR) device system approved by the FDA to improve the likelihood of survival in adults who have experienced non-traumatic sudden cardiac arrest.

“Since its approval in spring 2016 by the FDA, the ResQCPR System has been increasingly used throughout the country in the pre-hospital setting, including here in Minneapolis,” explains Johanna Moore, MD MS, an HCMC emergency physician and CPR researcher.

“However, use of the system had not extended to the hospital until we chose to use it this winter 2017 in the HCMC Emergency Department to improve care of our cardiac arrest patients.”

In May of 2017, Hennepin EMS and the Minneapolis Fire Department were among the first EMS operations in the United States to adopt a new medical device combination, the ResQCPR™ System from ZOLL® Medical Corporation, which was shown in a large study to improve survival to one year from out-of-hospital, non-traumatic cardiac arrest by 49% when compared to treatment with conventional CPR. (1)

The ResQCPR System provides intrathoracic pressure regulation therapy, which non-invasively improves circulation to vital organs without the use of pharmaceutical or other agents during CPR by enhancing the negative pressure, or creating a vacuum, in the chest.

The ResQCPR System is a combination of two medical devices that are used together during CPR: the ResQPUMP® ACD-CPR Device and the ResQPOD® ITD 16. The ResQPUMP is a hand-held pumping device with a suction cup that is placed on the chest during CPR to perform active compression-decompression CPR (ACD-CPR). It is the only CPR device that allows the rescuer to deliver up to 22 lb kg of lifting force during the decompression phase of CPR. The ResQPOD ITD 16 is an impedance threshold device (ITD) that prevents the influx of air through the open airway during the decompression phase of CPR to maintain the vacuum in the chest created by the ResQPUMP.

When used together, these devices create an enhanced vacuum in the chest that improves blood flow to the heart and brain during cardiac arrest.

This week, we honor the Hennepin EMS Emergency Medical Dispatchers along with…